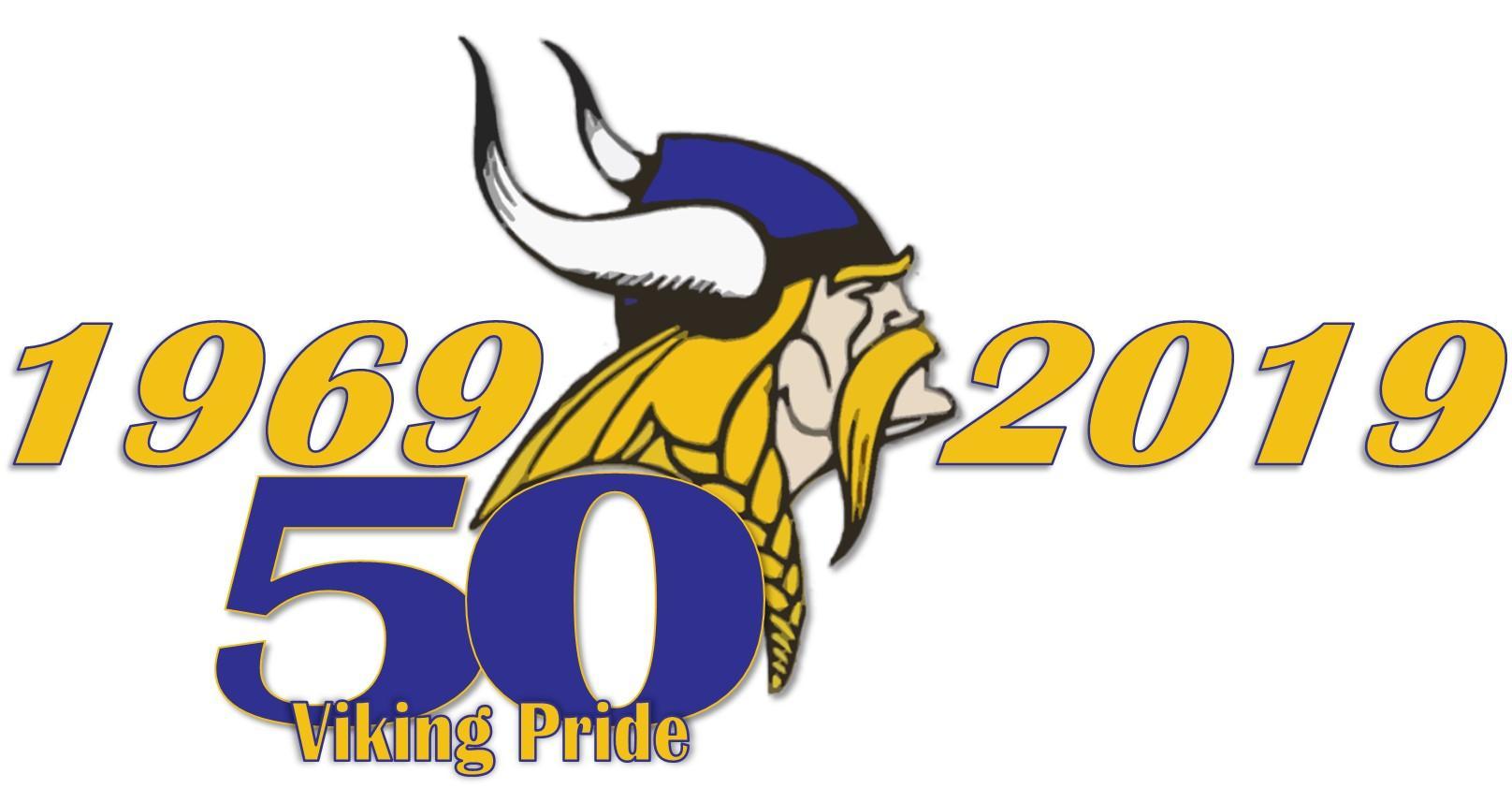 Congratulations to the following members of the Viking Track and Field Team – who competed at the WPIAL Championships at Slippery Rock University:

*The Girls 400 Meter Relay Team of Sydney Duriancik, Sydney McCray, Jessica Ross, and Sophie Yard   finished 14th and had their best time of 53.68.

*The Girls 1600 Meter Relay Team of Sydney Duriancik, Sydney McCray, Anna Sodowsky and Sophie Yard ended up in 11th place and dropped 6 seconds for their best time of 4:25.43.

*Casey Weightman stood at the top of the podium – winning gold in the  javelin throw – with a toss of 121’ 7” on the last throw of the finals – beating the Neshannock thrower by nine inches.

*Nick Curci threw the discus and finished in 14th place with a throw of 117-5.

*Greg Klingensmith surprised the competitors (but not the coaches) in the discus.  Greg entered the meet in 13th place and left with a 3rd place medal and a school record as well – he threw 156 feet, 9 inches.  The old record was 153 feet.

*The Boys 400 Meter Relay Team of Nick Curci, Jacob Mull, Michael Fryer, and Luke Fox finished in 13th place with a time of 46.95.